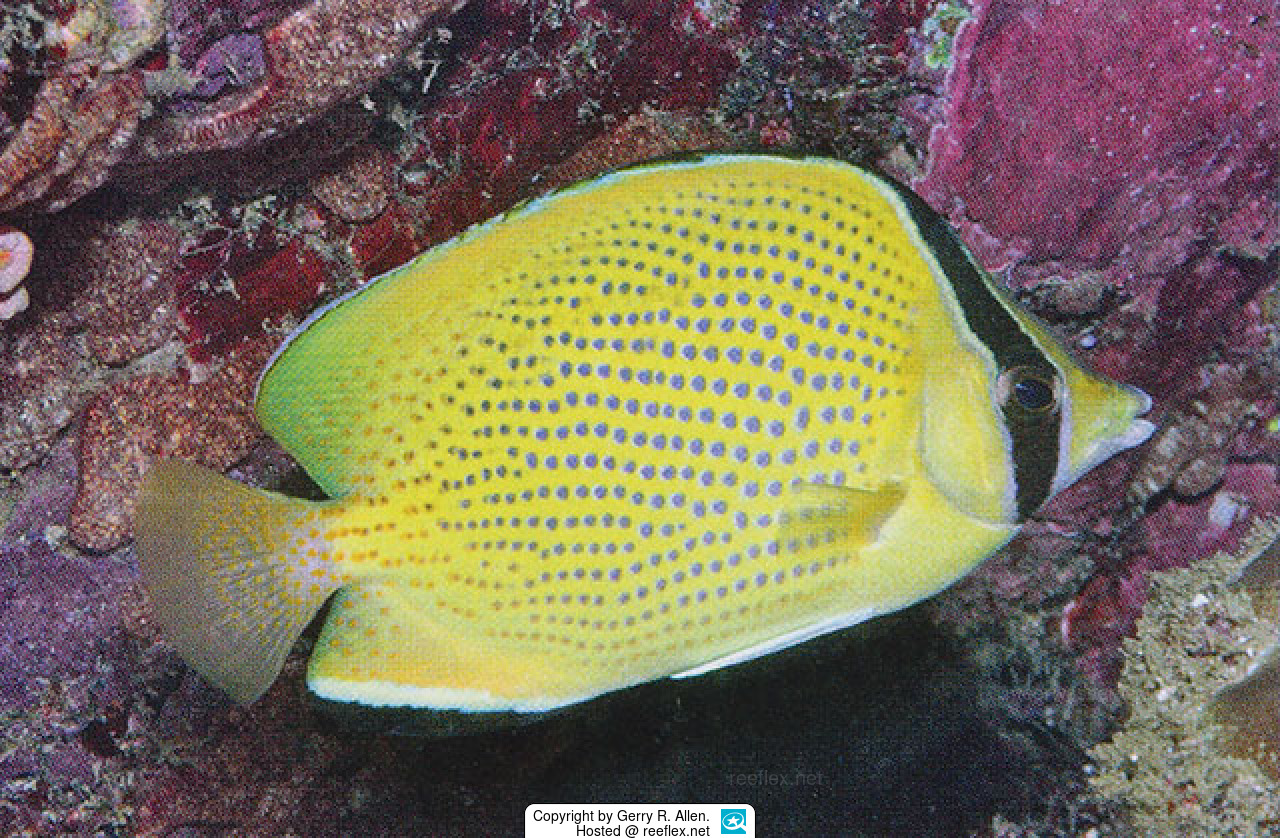 All butterfly fishes might harm corals and are more or less difficult to keep in a fish only tank. Thy are sensitive for various diseasis. 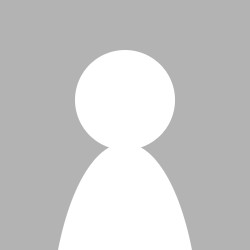 am 02.07.08#2
Chaetodon citrinellus, also known as the Speckled Butterflyfish or Citron Butterflyfish is very common in the Pacific from the coast of East Africa to the Hawaiian, Marquesan and Tuamoto islands, north to southern Japan and the Ogasawara Islands, south to New South Wales (Australia) and Lord Howe Island.